Chimeric Antigen Receptor T-cell (CAR-T) therapies represent a breakthrough in cancer care due to the significant clinical response induced in patients who do not respond to currently available treatments. In 2017, two CAR-T therapies were approved by the FDA – KYMRIAH™ (Novartis) was approved for use in children with acute lymphoblastic leukemia in August and YESCARTA™ (Kite Pharma) was approved in for adults with relapsed or refractory lymphomas in October.

Four of five payers have medical policies which are more restrictive than the product label for both products. This was achieved by adding stricter definitions of relapse or refractory status or by restricting duration of pre-authorization. In addition, some payers denied coverage to members that have undergone previous gene therapy or transplantation. 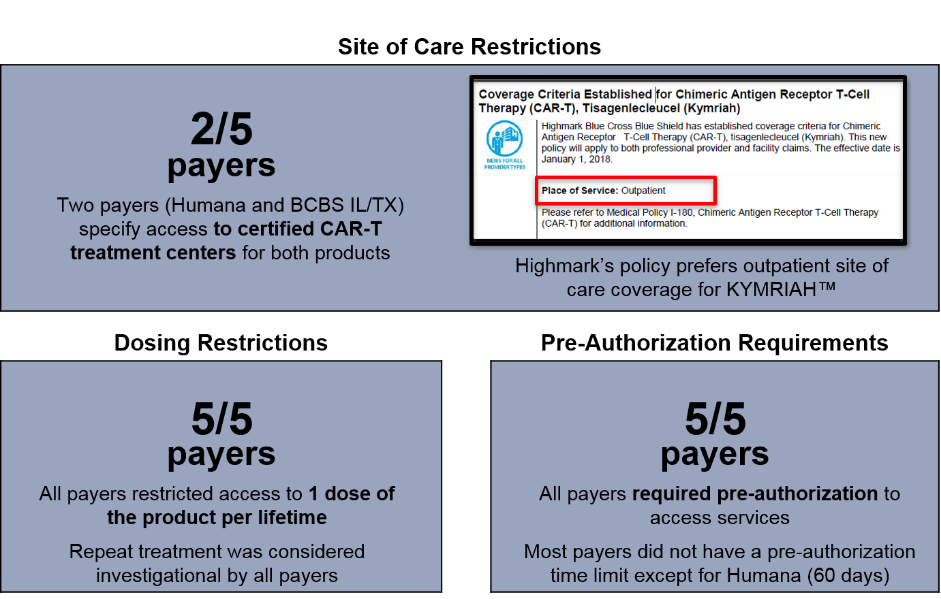 There is some variance as to what payers consider the proper site of care for CAR-T therapies which have primarily been studied in an inpatient setting. Some of the medical policies evaluated provide initial evidence that site of care may be expanded to an outpatient setting.

Payer access for CAR-T therapies is an emerging area and coverage policies should be monitored to fully understand how access for these new therapies will evolve over time. Manufacturers should understand commercial payer rationale for excluding CAR-T coverage to members (such as the exclusion of coverage for patients who have received ANY prior gene therapy) so they can successfully communicate appropriate patient types to prescribing physicians.

It will be important for manufacturers who enter the CAR-T market in the future to understand how the once-per-lifetime treatment limitation may impact future levels of demand. 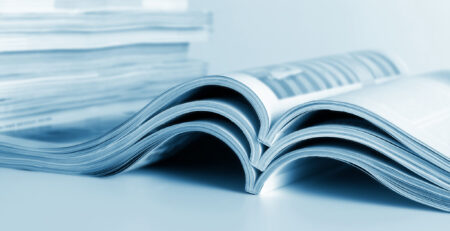 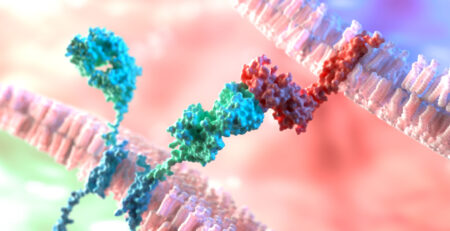 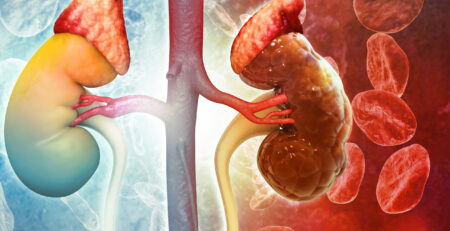 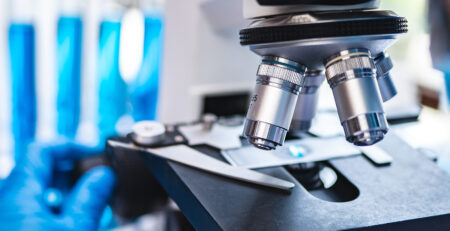